Christian Salcianu is the Pastor of the Dublin West and Dublin Romanian SDA Churches, which, according to him, is “a very challenging and enriching experience”. He has lived in the Republic of Ireland since 2016. He works with an amazing team to actively touch the lives of those around him, be it in the family, in the church or in the community. He is passionate about “leading others to expand their horizons so that we all become better servants of the Lord.” He wasn’t always so passionate about God. Actually he was at a military academy, headed towards a military career, when he found God. 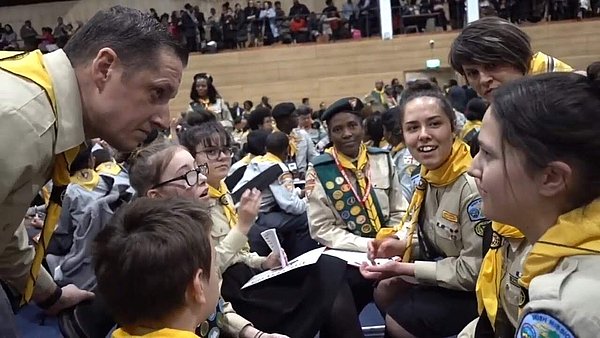 (Leading a team of IM Pathfinders in their Bible Experience Competition, Apr 2019)

Christian was born to an average family, with an average income, living a very common life in a small town in Romania. Like most people in Romania (85%), his family followed the traditional religion, Greek-Orthodox. During his childhood and youth, Christian lived in a society held hostage by fear, Romania being behind the Iron Curtain of Communism. The 1980’s were difficult times. Government control was tight and the government’s austerity policy (including rationing of food, gas, heating and electricity) impacted everyone. The economic, cultural, and spiritual oppression lead Romanians to have one of the lowest standards of living in Europe. December 1989 marked the fall of communism in Romania and heralded in a period of freedom with economic and political instability and insecurity.

At the age of 14, in 1991 Christian enrolled in a military academy. Away from home, discovering the world around, he had time to contemplate some existential questions and he started reading the Bible. As he explains, “That (the Military Academy) is where, by the age of 16 I got engaged with the Bible. There was no human to direct me to deeper truth except reading the Bible. … Step by step I came to learn more and also more aware of differences between what the Bible says and what the church (Greek-Orthodox) does”. 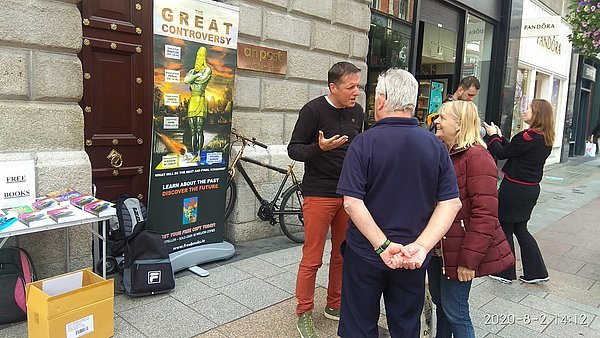 As he studied the Bible he found answers to his questions, and he found God. He realised that God loved him and cared about him. As he read the Bible, he started to share it with others. He decided that he wanted to obey and follow God, no matter what happened.  As Christian says; “I made up my mind that I will look for that church that has these three, according to the Bible: (1) worship on the Saturday, (2) have no icons/idols to pray to, (3) refrain from eating pork! By now, you as an Adventist reader will easily figure it out... But for me, in the ‘90s (no Internet or Google search available), the word “Adventist” was as alien as… Alien. Never heard of it. By a series of happenings (God guided) I came to the Seventh-day Adventist church, being baptized at the age of 20 (1996).”

At church, Christian learnt all about spiritual gifts. Looking at his spiritual gifts, the church Pastor encouraged Christian to go to seminary. He tried once, didn’t pass the exam… After a while he left Romania working abroad as undocumented immigrant. In 1998, he returned to Romania, ready to study at the seminary. This time he passed the exam with a high mark.

Since joining the SDA Church, Christian has served the church in many ways. He shares, “I served as youth leader, evangelist, lay preacher, elder in the church. Founded a religious magazine (Pro Logos), then a publishing house (Advent). Called to work as an editor of Signs of the Times (Romanian edition), I later became the editor-in-chief of the Romanian SDA Publishing House. My former pastor called me to Belgium for pastoral internship. And from there I was invited to serve in Ireland.” 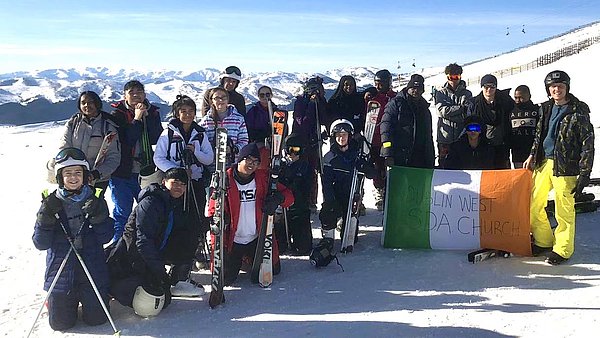 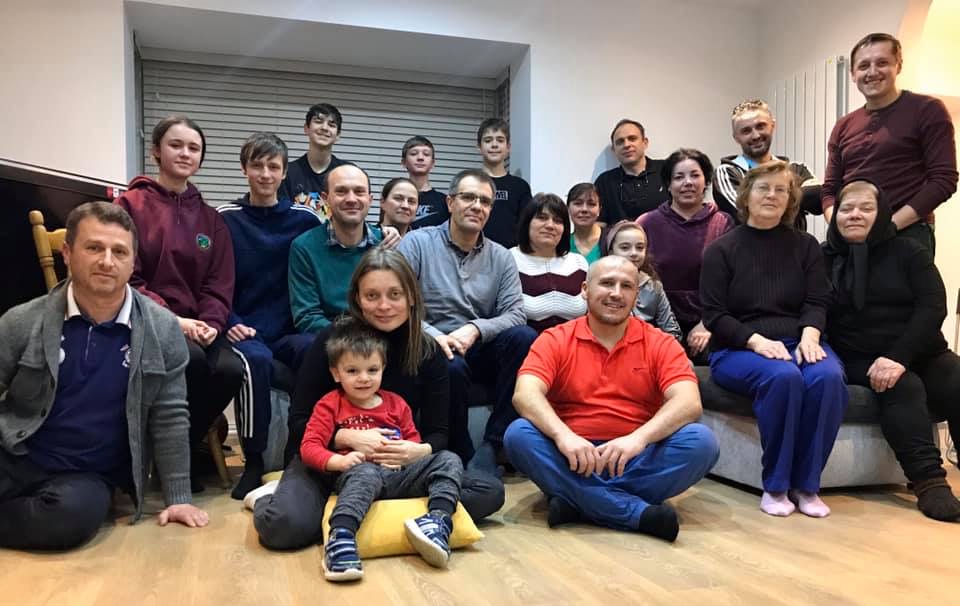 (Leading a small group during a Bible study and prayer meeting, Jan 2020)

Christian has found God, but he has not stopped searching for a greater revelation of God and how to live a life for God. He explains: “The concept of spiritual growth is a challenging one as it comes like a paradox. While “growth” suggests something concrete and measurable, its “spiritual” dimension makes it subjective, hard to assess it. I read the Bible and different spiritual books, commentaries. Pray, meditate, reflect. And in the end act – in the family, in the church, in the community. Just look at www.facebook.com/acsdublin and see what the church can do. This is servant leadership!”

The Irish Mission is blessed to have Christian, his wife Claudia, and daughter Iris as part of the ministry team. We are glad that God has chosen them to work for Him here.